Nowadays, people around the world, travel in various different ways to discover new countries.
Adventure travel is one of many ways people choose to spend their time abroad. It typically gets people out of their comfort zone.
It makes them feel alive. This is the idea on which Ride N Xplore was built.
The concept is that a vacation is more than just a “voyage”.
It’s an opportunity to experience new places while exercising their passion for motorcycle. 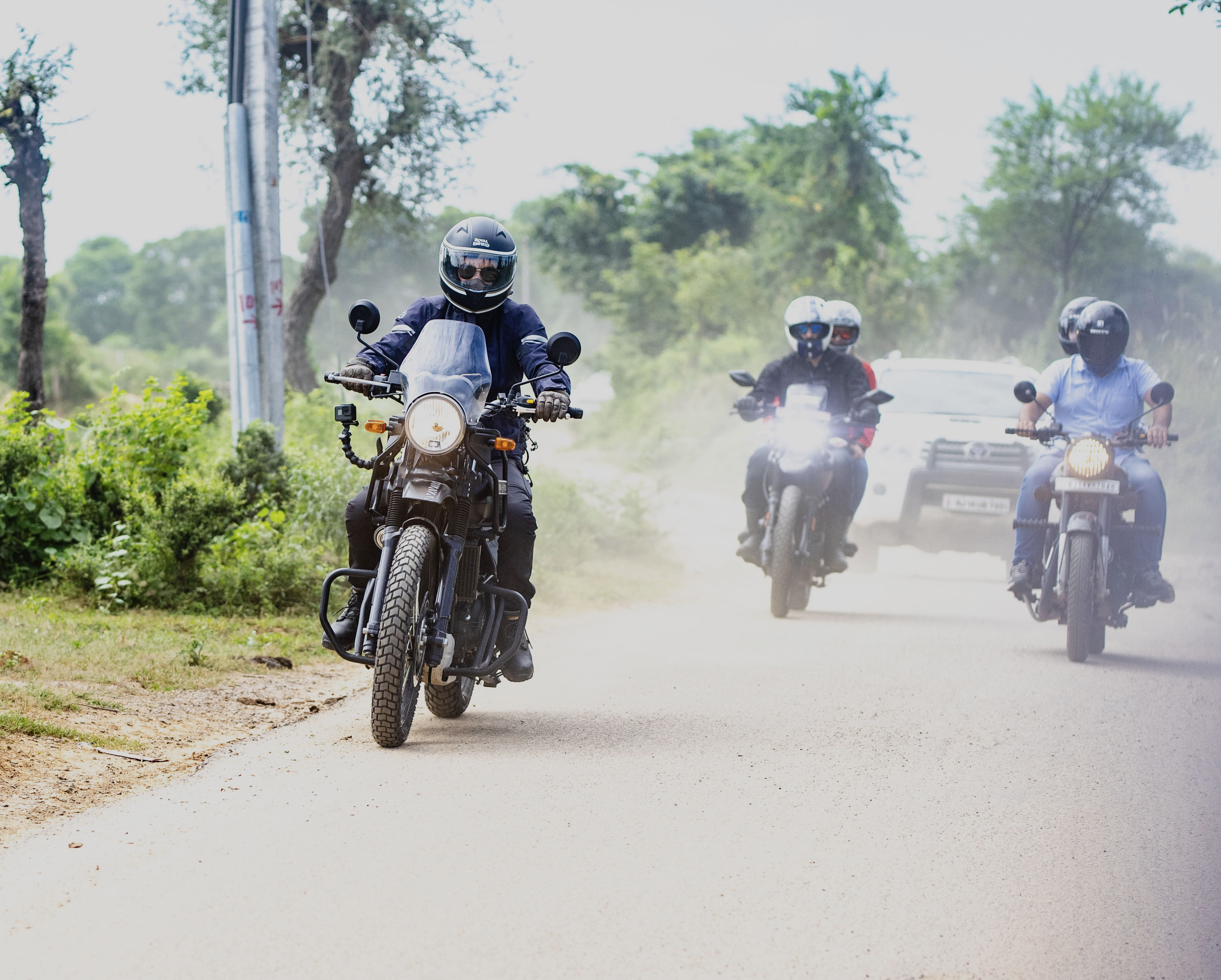 It is not just a team but a family of qualified and knowledgeable professionals whose goal is to share their passion and show you what Tunisia is all about. 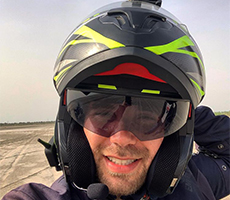 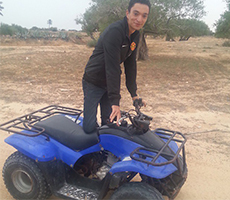 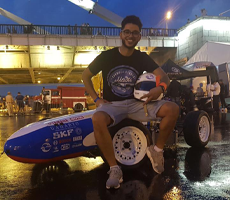 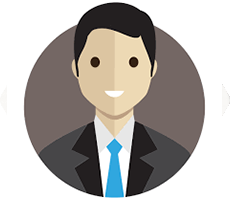 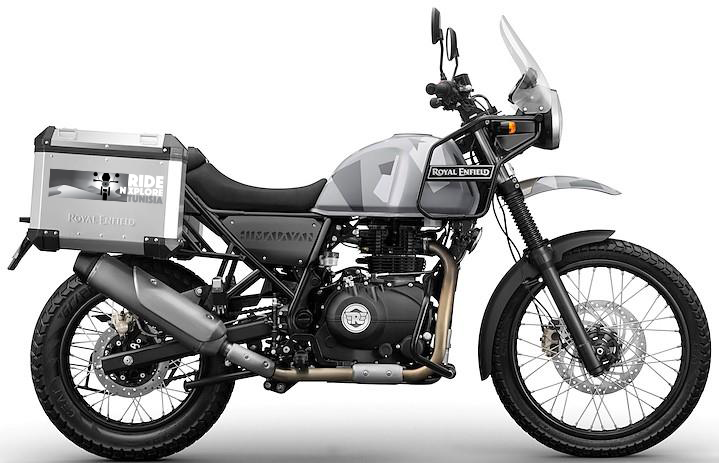 Ride N Xplore chose to partner-up with Royal Enfield and utilise their Himalayan motorcycle for its trips.
These motorbikes are designed to suit adventure riding at its best.
They are powered by a 410 cc engine with a comfortable saddle.
It is a dual purpose motorcycle perfectly made for on road and off-road riding.

The History of confluence of all the great Mediterranean civilizations.
While travelling the length and breadth of the country you become, almost inevitably, archeologist and historian.
Sumptuously, the voyage offers the spectacle of the towns, the buildings.. in their environment, their impact and their beauty.
On the coast or on the Saharan borders, numerous Spanish, Italian, Turkish, German, French, fortresses bear witness as well to the civilizations which have followed each other on this small piece of land.
A country, geographically small but so wealthy in history that the majority of its sites have been listed on the world historical register and represent some of the most beautiful works realized by Man.